For this year, I have planned my biggest purchase so far. I wanted something of a signature watch. The One Watch to Rule Them All. However, in terms of vintage, my plans went down the drain.
No one I know has the watches I was after, within what I'd be willing to spend. I was seeking either a Longines Conquest 9020, an Omega Seamaster "Fat Lugs," or the Pie-Pan Connie. Alas... Nobody has the Connie I want within the money, one hoarder has them all, but won't sell, and the "Fat Lugs" is a no-no. These Seamasters had either the bumper auto movements (3XX family) or rotor auto movements from the 50X family.
Unfortunately, the bumpers and the 500s are barely serviceable, usually not serviceable at all. The bumpers are usually worn and the parts are scarce or unavailable, the 50X family had a flawed design. The rotor axle and bearings are usually worn, and tend to wear out quickly. Fuck, I don't want a watch that I cannot enjoy. $1700 also won't buy me a vintage Tudor or Rolex, so...

So, I decided to go modern. All contenders are by...Longines. Here they are: 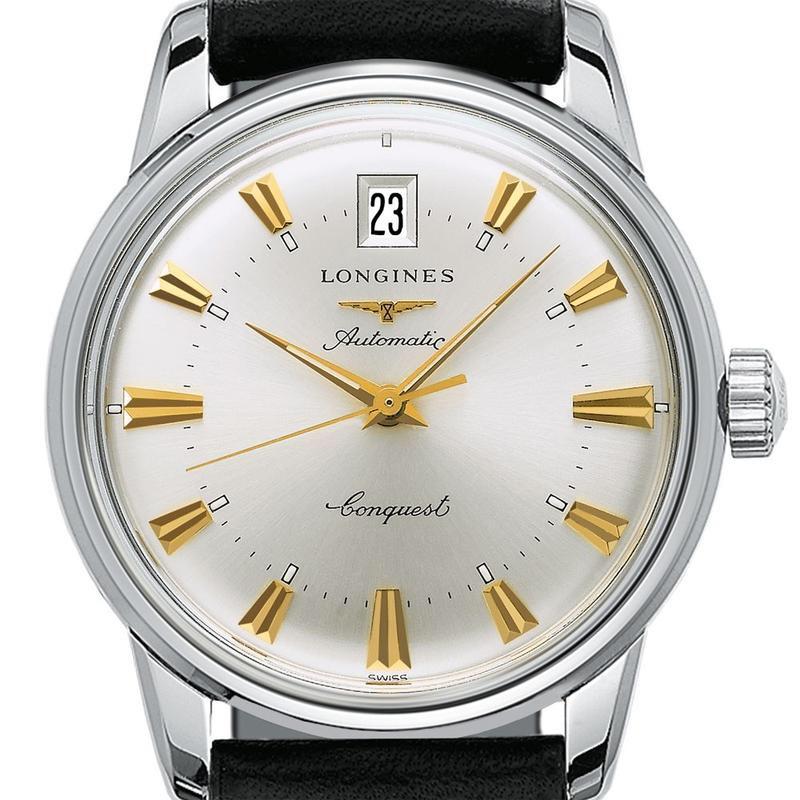 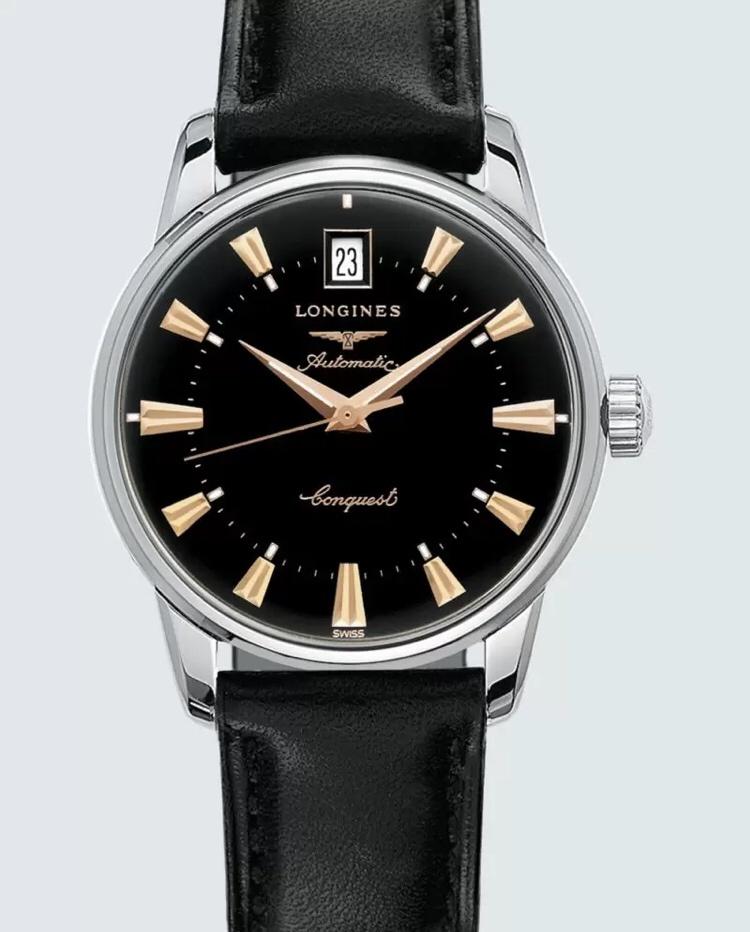 I'm leaning towards the gilt black dial. This one has a hesalite crystal, and is equipped with the ETA 2824 aka Longines L633.
It's like a vintage watch made today. 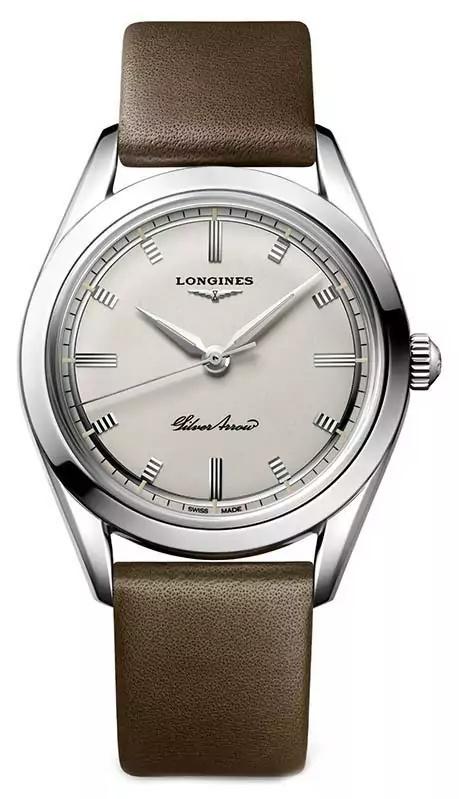 This one is more expensive, but offers better specs - domed/glassbox sapphire crystal, L888 movement with up to 72h power reserve and an amagnetic Silicium balance.
I love the design of this one. Same vibe as the UG Polerouter, but it's original in every way. The engraving on the back, complete with this design, is just an awesome tribute to the golden era of breakthroughs in supersonic aviation. 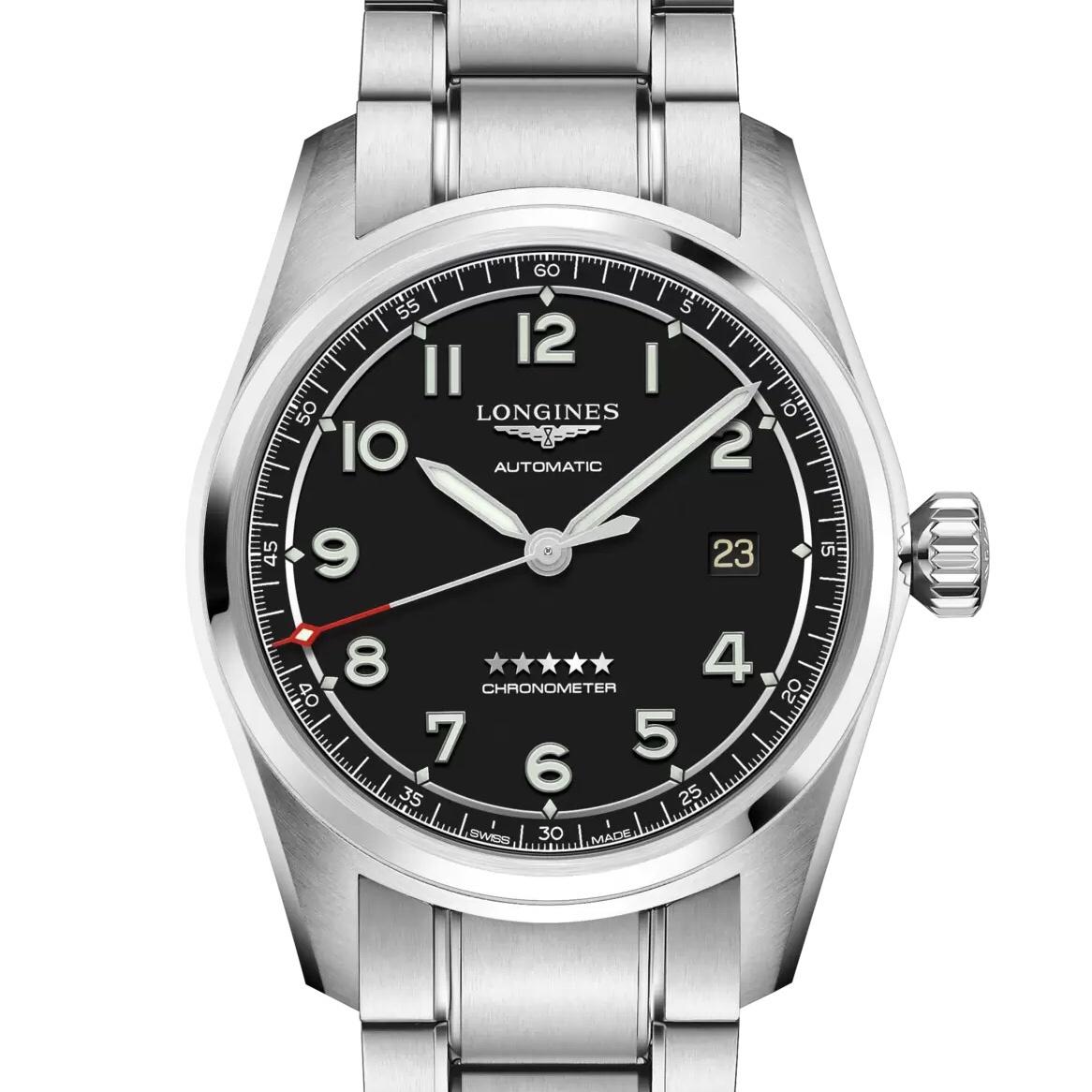 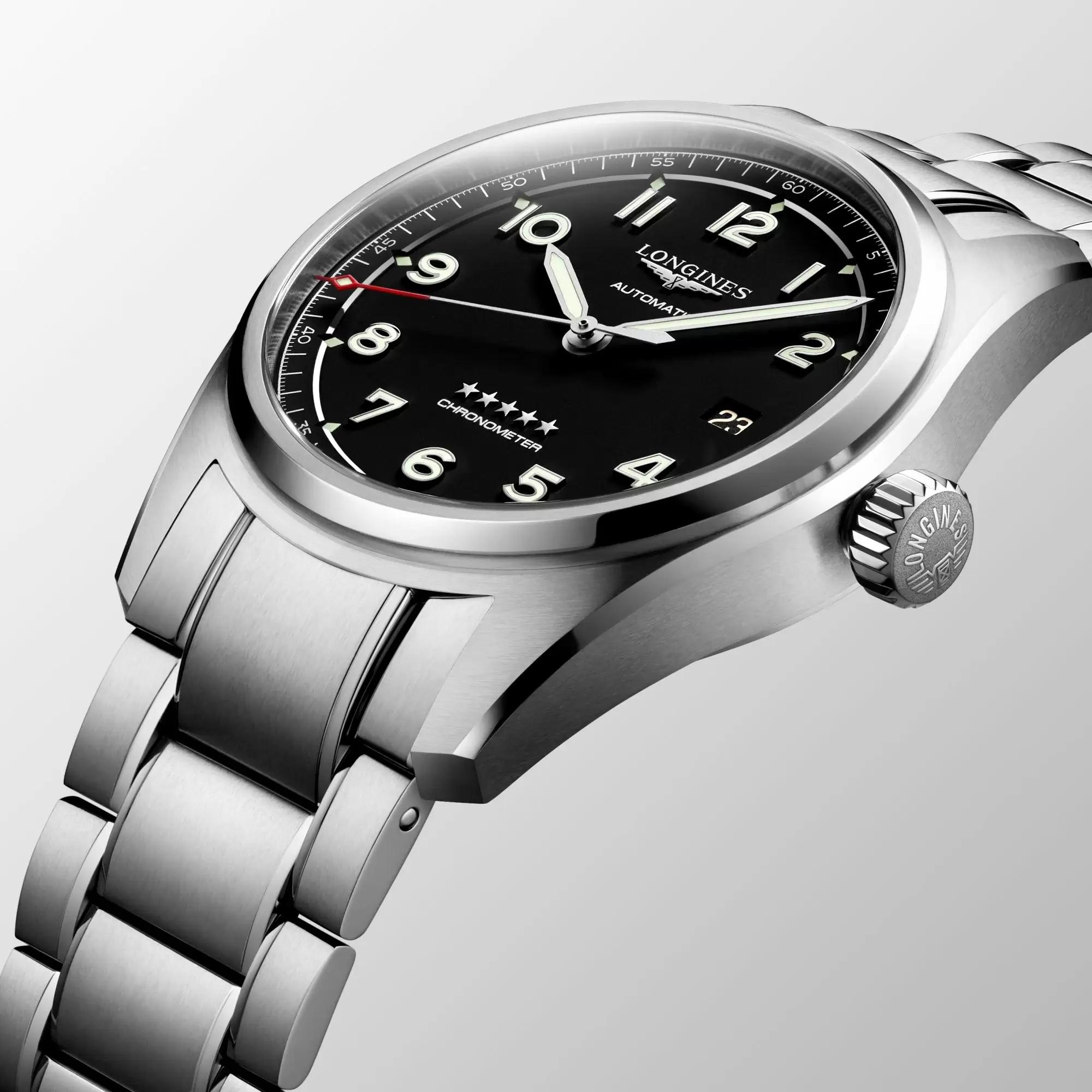 This one is the most expensive, but it is also the "spec monster" here. It has the L888 with the amagnetic balance, but unlike the L888 in the Silver Arrow, it's a COSC-certified chronometer. It's the most legible of the bunch, with a generous amount of Super-LumiNova. On top of that, it has a screw-down crown and 100m WR. It's a sports watch that's less likely to be seen in the wild than a Rolex Explorer, a more elegant pilot-style watch than the Air-King, and it's equipped with a movement that beats the shit out of the Sellita SW-300 in the IWC Mark XVIII or the 2824 in the Tudor Ranger. It is pretty much the top mechanical sports watch of the entire Longines line-up.

Which one would you choose?

I know that sounds like "Help me, I can't choose my own underwear." Well, fuck you, it's $1700 (with my discount) tops worth of underwear, so I'm kind of torn over here.

So...help me choose me wrist undies.
Last edited by MKTheVintageBloke on Tue May 18, 2021 3:24 pm, edited 1 time in total.
My manner of thinking, so you say, cannot be approved. Do you suppose I care? A poor fool indeed is he who adopts a manner of thinking for others!
Donatien Alphonse François, Marquis de Sade

2nd would be the Conquest, in keeping with your vintage collection theme

2nd would be the Conquest, in keeping with your vintage collection theme

I'm thinking the same thing for now. The Silver Arrow seems to be the middle ground here. But I'm pretty far from having decided yet.
https://monochrome-watches.com/2021-lon ... iew-price/
My manner of thinking, so you say, cannot be approved. Do you suppose I care? A poor fool indeed is he who adopts a manner of thinking for others!
Donatien Alphonse François, Marquis de Sade

The Spirit hits every mark. Will be a classic that will age well and will last you a lifetime with minimal service.

A distant second would be the black dial Conquest.
"Courage is knowing it might hurt, and doing it anyway. Stupidity is the same. And that's why life is hard."-Jeremy Goldberg

How about the Longines 'Sector'?..
Ebels are a lot like women that lack a low cut dress that zips up the side...neither get the love that they deserve...

I thought about it, but no.
My manner of thinking, so you say, cannot be approved. Do you suppose I care? A poor fool indeed is he who adopts a manner of thinking for others!
Donatien Alphonse François, Marquis de Sade

Spirit for me too, the conquest is divine BUT I don't like gold indices with a silver case and vice-versa, just a bit of a mish-mash in my humble opinion.

The Longines Masters are always on my radar. Moving up to the hit-list...

Given your vast vintage pieces, the silver arrow definitely has the 'period signature' of most of your collection. The Spirit represents a departure from your usual yet melds into the vintage theme with classic styling and the bonus of the classic / heritage movement.

The spirit if it was me buying.

I dig the Conquest... Vintage appeal.