The Watches of the Space race.

The Watches of the Space race.

Found this an interesting read. I knew Fortis, Omega and of a Russian company. They did miss a Seiko but that was an unofficial watch that went up. Some I didn't know. From montre24.com

he history of space exploration by watches is documented. The first time meter, turned out to be in orbit, was made in the Soviet Union. That watch went developing the space on April 12, 1961, at the ship "Vostok 1". It was called "Shturmanskie", its hands showed 9 hours and 7 minutes by Moscow time at the moment of start, and it was on the wrist of the first Soviet cosmonaut Yuri Gagarin.

The watch and the person wearing it first appeared"Vostok-1" space ship in the space not long ago - just a half-century ago. But the very idea of the space conquest has long been tormented the minds of dreamers. However, the real possibility of space exploration seriously came at the turn of the XIX and XX centuries.
One of the pioneers in the design of interplanetary flights was Russian scientist Konstantin Tsiolkovsky. He managed to scientifically substantiate the possible use of rockets for space travels. Tsiolkovsky published his work "Investigation of outer space by rocket devices" in 1903. In the early twentieth century, Yuri Kondratyuk wrote the book "The conquest of interplanetary space." That work first adduced a hypothesis about the possibility of creating multi-missiles capable to make interstellar flights, using oxygen-hydrogen fuel. In 1921, a laboratory for the design of jet engines for them was established. The next decade was marked for the USSR by the launch of the first rocket. However, the height at which it was able to fly did not exceed a few hundred meters.

The Pics are from the article and for the rest http://montre24.com/watchmagazine/84/ 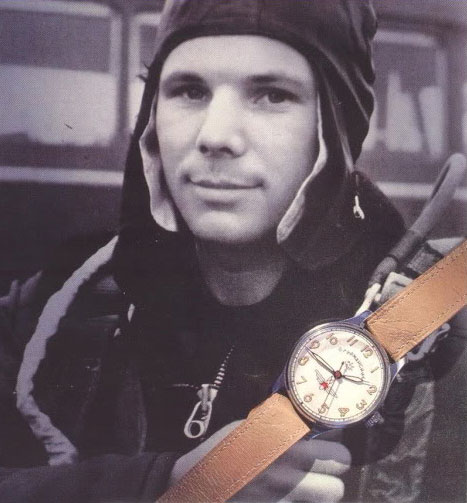 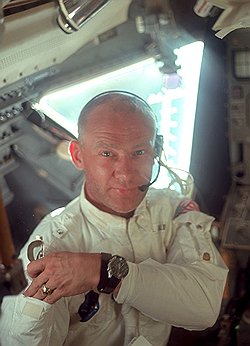 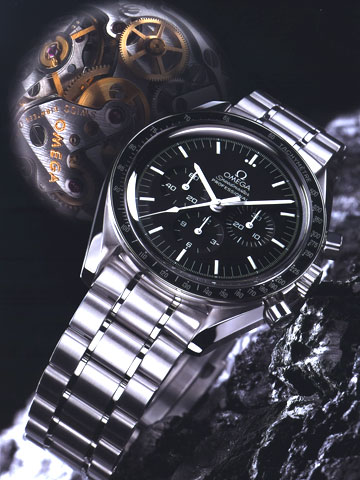 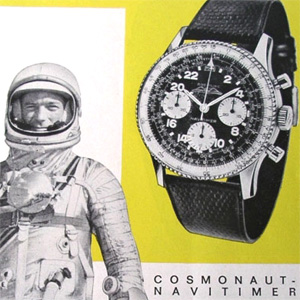 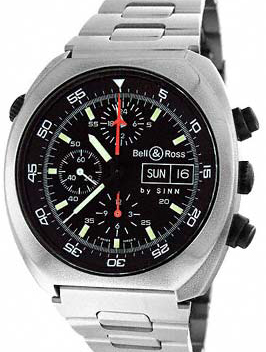 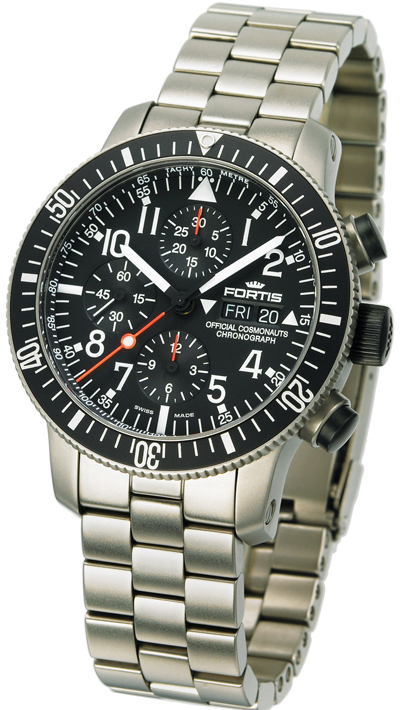 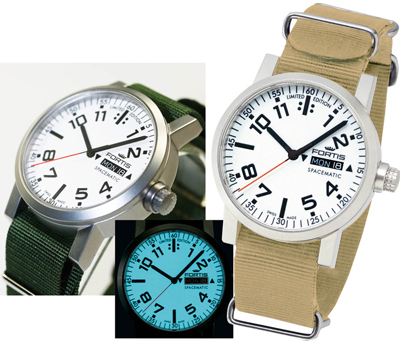 Ocean wrote:Found this an interesting read. I knew Fortis, Omega and of a Russian company. They did miss a Seiko but that was an unofficial watch that went up. Some I didn't know. From montre24.com

They missed a few , Sinn, Bell&Ross, Fiyta , Patek Philippe, Strela/Poljot/Sekonda (first watch worn in open space or space walk ) and of course like you mentioned , The Seiko 6139 automatic chronograph, first automatic (self-winding) watch worn in space (Skylab)
As a side note, Carpenter's Breitling (Mercury 7) got lots of advertising hype , but they failed to mention that the watch was damaged by seawater as Carpenter was being recovered from his capsule.(the watch was not water resistant)
As a foot note...
To me the Seiko Spring Drive Spacewalk is so much better than the current NASA certified Omega Speedmaster or X-33, that is puzzling why they have not been update .

Accutronitis, what are you doing here?
It's easier to fool people than to convince them that they have been fooled.

Why are championing a company that has been put out to pasture by Citizen?

Appears to be sharing his passion of Accutron watches.

Appears to be sharing his passion of Accutron watches.

Couldn't have said it better, That's precisely why I am here!

And I'm hoping this is a good place to share that passion free from personal attacks, Let's talk watches!

No personal attacks goes both ways, so I’ll thank you now for not going after a certain member here that you followed on all watch forums and went after. I’ll also thank you now for not attempting to sell your fakes and frankens here. That’s not a personal attack, that’s a fact.
It's easier to fool people than to convince them that they have been fooled.
Post Reply
8 posts • Page 1 of 1