History of the Jaeger-LeCoultre Reverso

History of the Jaeger-LeCoultre Reverso

"Looking back to 4 March 1931, at 1:15 pm, at the INPI (National Industrial Property Institute) in Paris: René-Alfred Chauvot officially patents his invention of a "wristwatch which can slide on its base and flip over on itself”. The Reverso watch was born.

It all started during the winter of 1930-1931. While travelling in India, the Swiss businessman and watch collector César de Trey attended a polo match at a club of British army officers. One of these officers, who had just broken the glass of his watch, challenged de Trey to create a watch model robust enough to resist to a polo match." 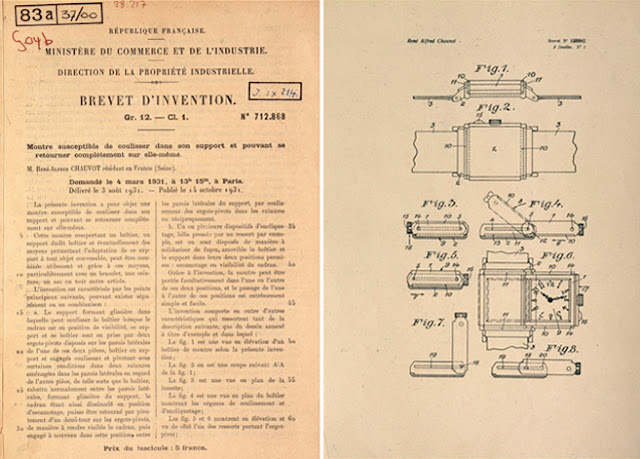 The original patent and drawings of the Reverso 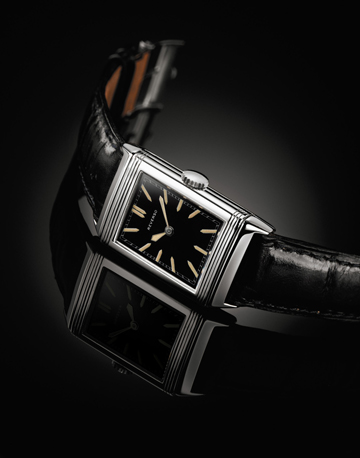 Re: History of the Jaeger-LeCoultre Reverso

Have always though one would make my fat wrist look Uber fat. But I would love to try one on.
"Courage is knowing it might hurt, and doing it anyway. Stupidity is the same. And that's why life is hard."-Jeremy Goldberg