Got some time on your hands?

Got some time on your hands?

Then you can peruse this thread at WUS, with the age-old argument that the Invicta Pro Diver is just as good as Rolex Submariner

Sweet Jeebus. That is like pouring bleach into my eyeballs. Is good for some giggles though.
"Courage is knowing it might hurt, and doing it anyway. Stupidity is the same. And that's why life is hard."-Jeremy Goldberg

This debate will out live us all.

Artman wrote:This debate will out live us all.


Not so long ago, I posted in a thread at WLs regarding the price of ownership of a Rolex Submariner vs. a Seiko SKX007. With the aid of a calculator and some rounding errors, I came up with something like, over twenty years, the Seiko costing seven cents a day (figuring on owning buying a new SKX after ten years, and never paying for a service, which is, of course, totally insane for a 7S26 movement). The Rolex would cost about a buck fifty a day, figuring on about nine grand for a new one, plus $500 for service every five years. This is a pretty big difference.

Now, I own an SKX007, and it's a great watch, an almost absurd value to the point of me not figuring out how Seiko can actually make a profit on the thing. But the Submariner is, well, a fucking Submariner. Owning something as very nearly perfect as the Submariner can't be broken down in dollars and cents. Comparing the two is an example of stupidity, like comparing a Ferrari with a Trabant.

I've also owned a couple Invicter Prodivers. Both I gave away, one to a guy who may well still own it, the other to my degenerate gambler brother-in-law who fucked it up and killed it in six months. For the price of a couple Prodivers, one can buy an SKX007, which is, unlike the Invicter, a real dive watch, iconic in it's own way, and a superb value, while the Invicter is not. I know there are guys who say that the Prodiver is the One Good Watch that Invicter made, and while I respect their opinion, I disagree. There are plenty of reports (and lawsuits) about the Prodiver flooding in kiddie pools. While there are plenty of reports, and no lawsuits that I know of, saying that the SKX007 does not flood on dives.

Both awesome watches, but if you want Mickey on your Submariner dial you'll have to go with INVICTA! which is in my current collection.

Conj you make some excellent points. Inspite of all the obvious BS and hyperpole, I have heard many times that Invicta's goal has been to provide a decent affordable watch for the masses. I think they have accomplished this goal. It seems there are a lot customers who are more interested in having a large collection rather than a smaller collection of more expensive watches.

Another dilema is as follows: After reading your post I went to Jomashop and found the following:

Myself, I would take the Seiko as I'm on a tight budget and like that style, but for someone who wanted Swiss Made I wouldn't fault them for grabbing the Invicta. I don't know if the Invicta is sold out tells us anything.
GeorgeH
"Buy what you like and can afford"

Swiss made invicta?? U might want to research the accuracy of that claim.

arubalou wrote:Swiss made invicta?? U might want to research the accuracy of that claim.

Actually, it is advertised as Swiss made with a Sellita movement now

And a comparison on WUS with the standard Pro Diver

Now, how much else is Swiss other than the movement? Not much, I'd wager

As far as where the Seiko and Invicta are made is getting tricky.

For example, the Seiko SKX007J version is Made in Japan. However, there is also a SKX007K version which could be made in in Hong Kong (China), Singapore or Maylasia. They are basically identical although the J model states 21 jewels on the dia and K version does not and the day language might be different.

The Invicta 9937 dials say Swiss Movement at the bottom meaning the watch is not Swiss Made. Although I have seen a Swiss Made version of the 9937. Here's a link to Evine that shows the swiss made marking at the bottom of the dial and states that the watch country of origin is Swiss, not just the movement.
https://www.evine.com/Product/647-037
GeorgeH
"Buy what you like and can afford"

I have several Invicter Pro Diver's with either the SW-200 or the basic ETA 2824 onboard, and they have proven to be surprisingly reliable, not to mention attractive. Each of these have proven themselves to be accurate, as well, and maintenance requirements have proven to be minimal as time has passed. Here are some photo's:

Nice-looking, no? But, having said that, I would never, in a million years, assert that these wartches -- nice as they are -- are in ANY way equal to a Rolex "Submariner." Only a complete mental patient would assert such a thing... 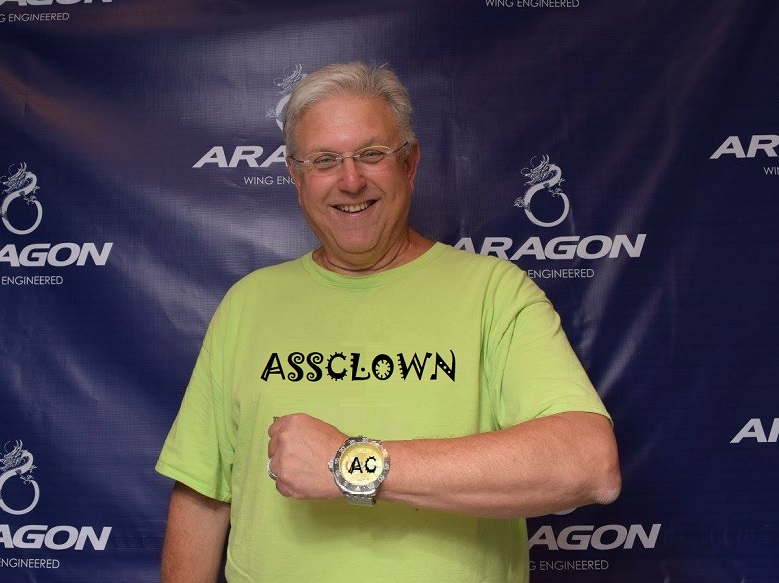 I stopped after 1 prodiver. The fog on the inside of the crystal bugs the hell out of me. I was disappointed with my only Invicta experience.
Post Reply
11 posts • Page 1 of 1