Went up to the Olympic Airshow yesterday. Flew in to meet up with Codguy from WatchLords and watch some old airplanes do their thing. Fun afternoon, here are a few pictures.
This is an old stoutly built Russian light transport which surely wasn't designed for aerobatics but does the job. 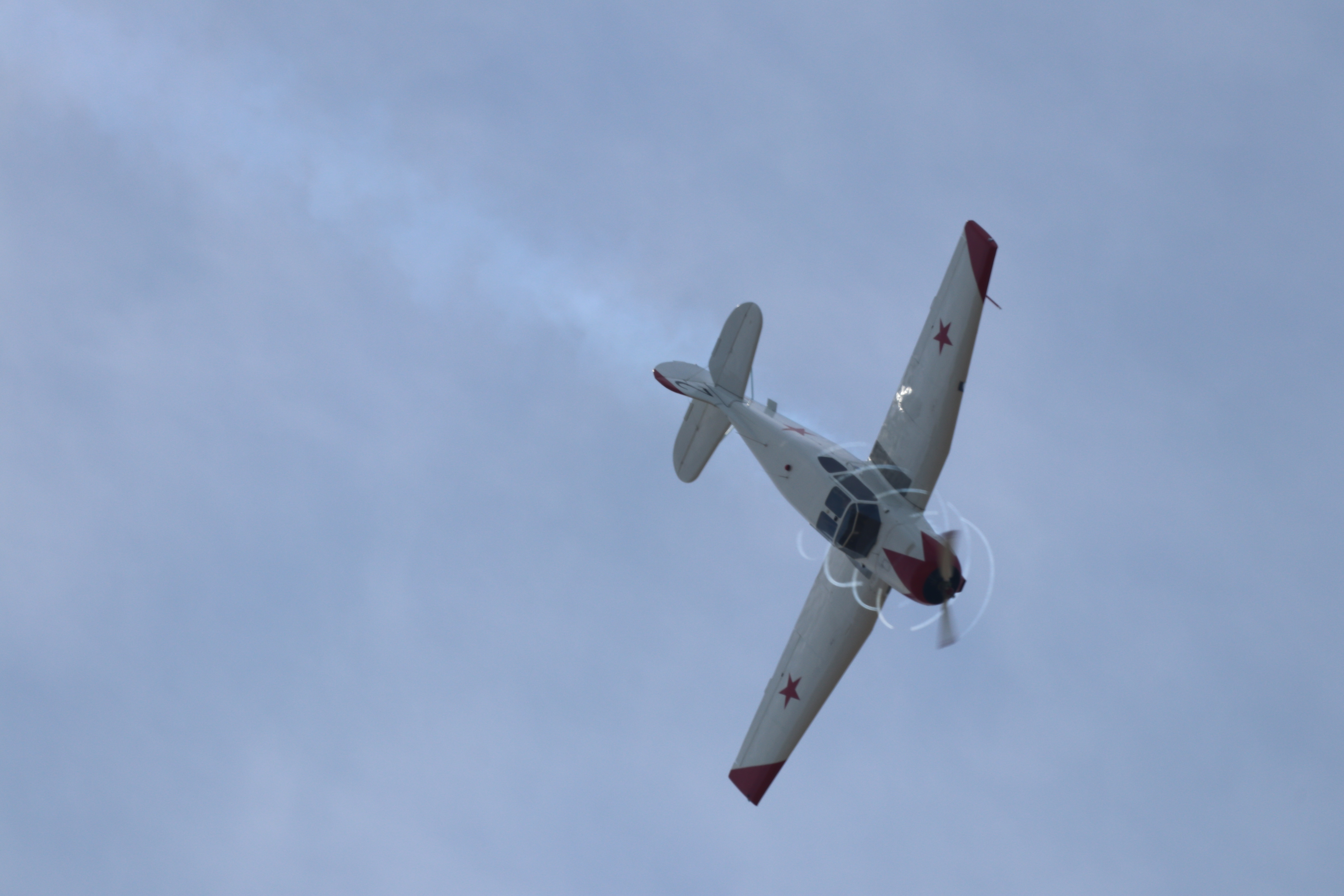 A vintage Cessna 195-who wants to keep this thing clean? 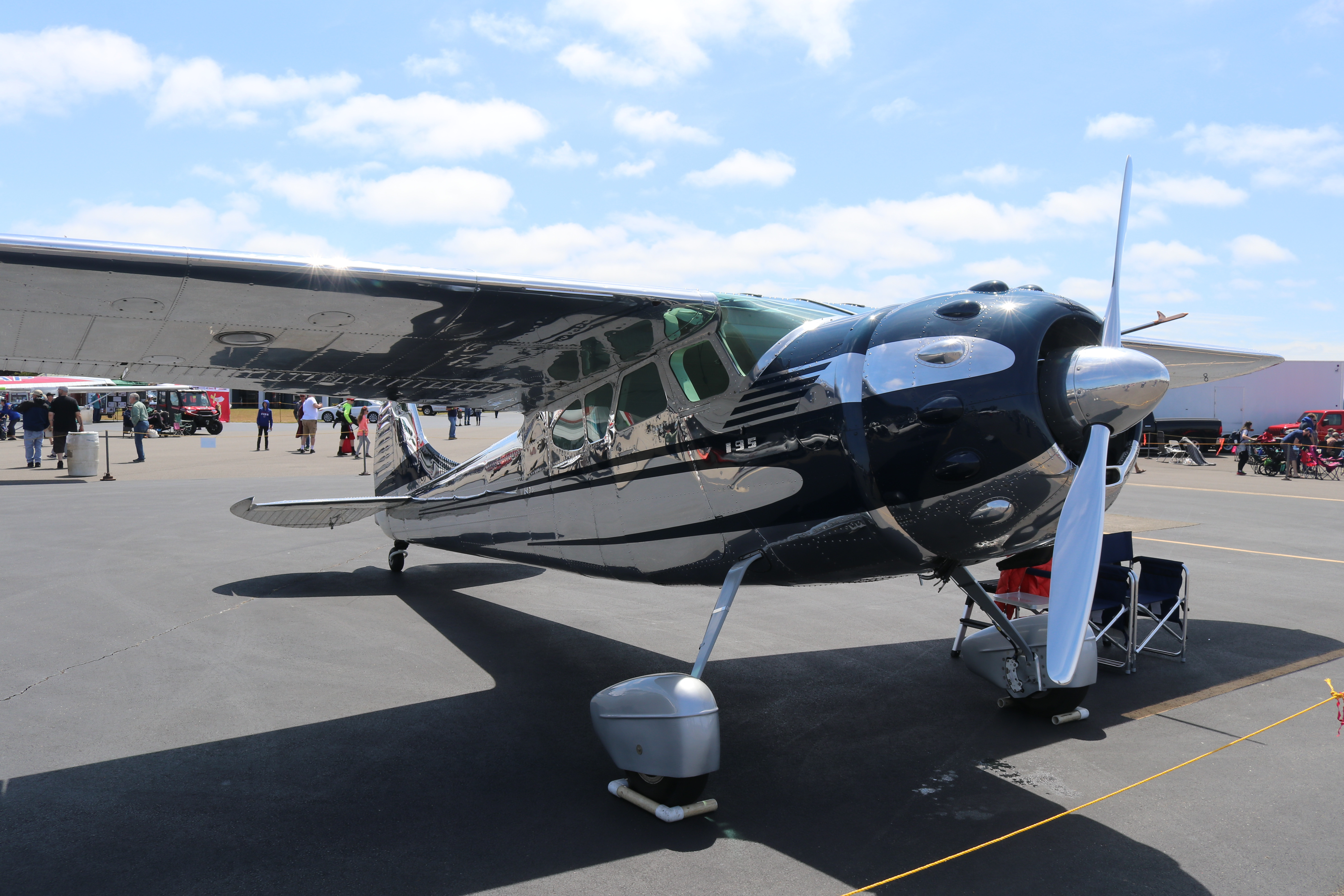 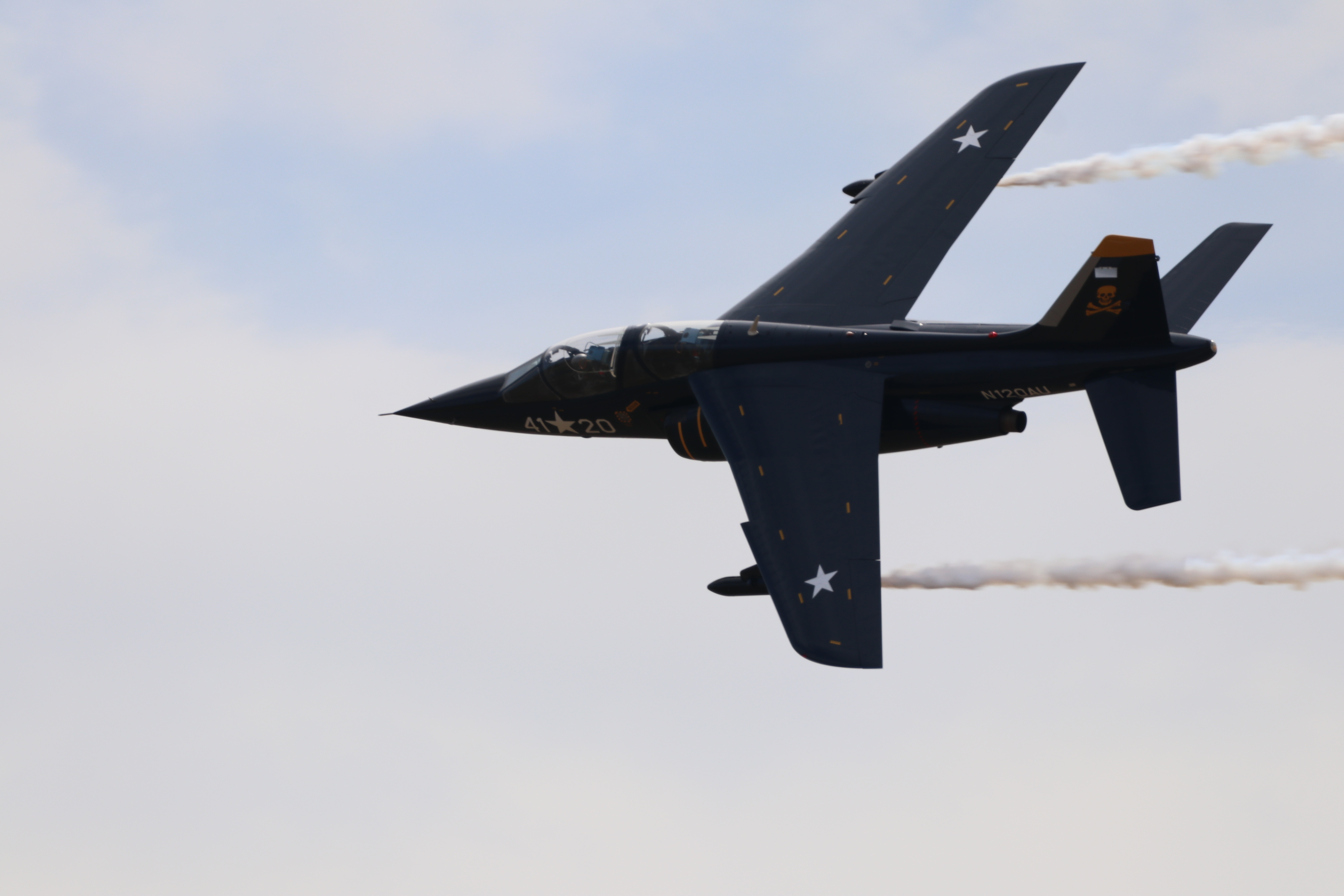 Two UH-1 Hueys and an AH-1 Cobra gunship which belong to the museum. 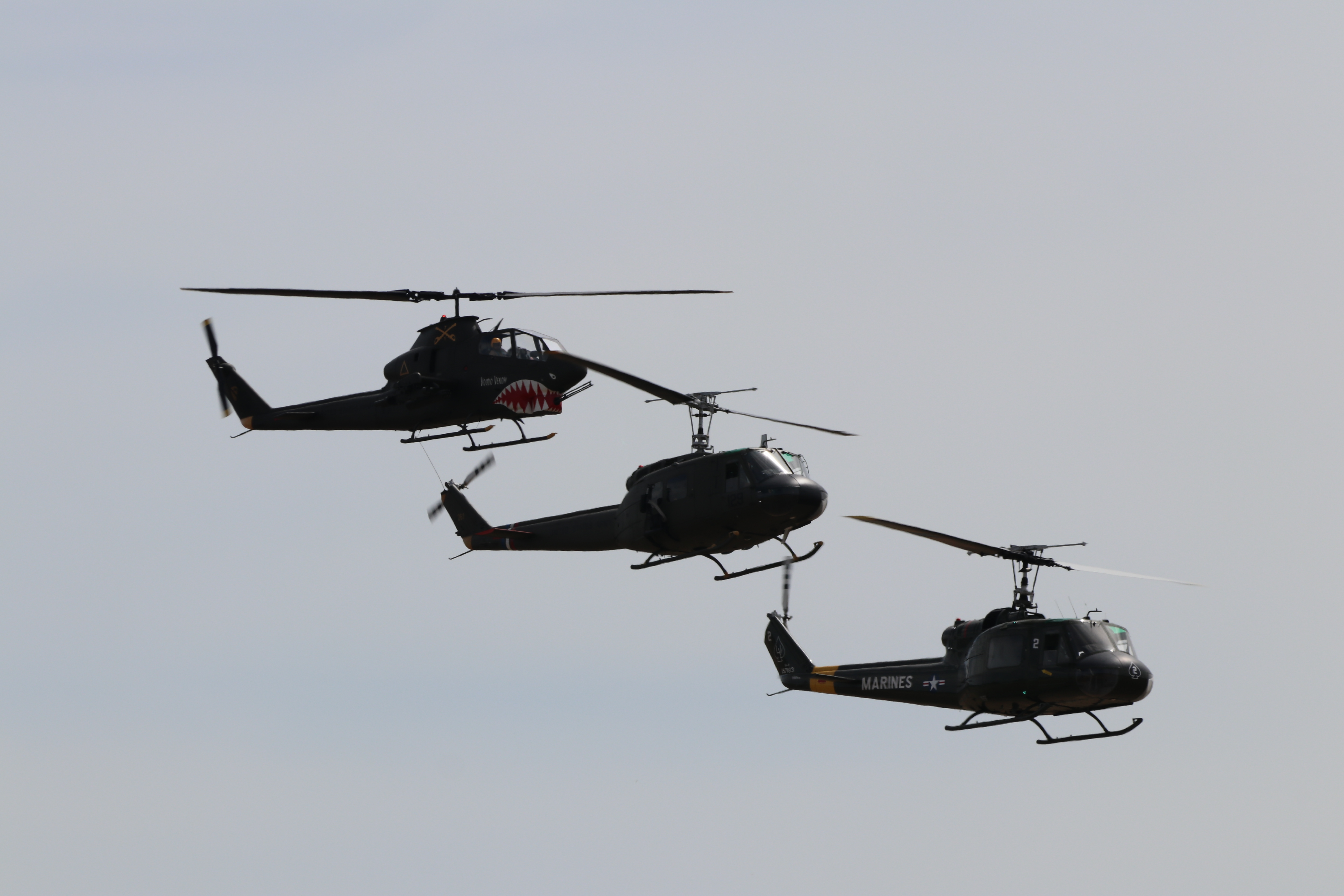 A Japanese Zero. The museum also has a Corsair and Mustang but they didn't fly on Sunday. 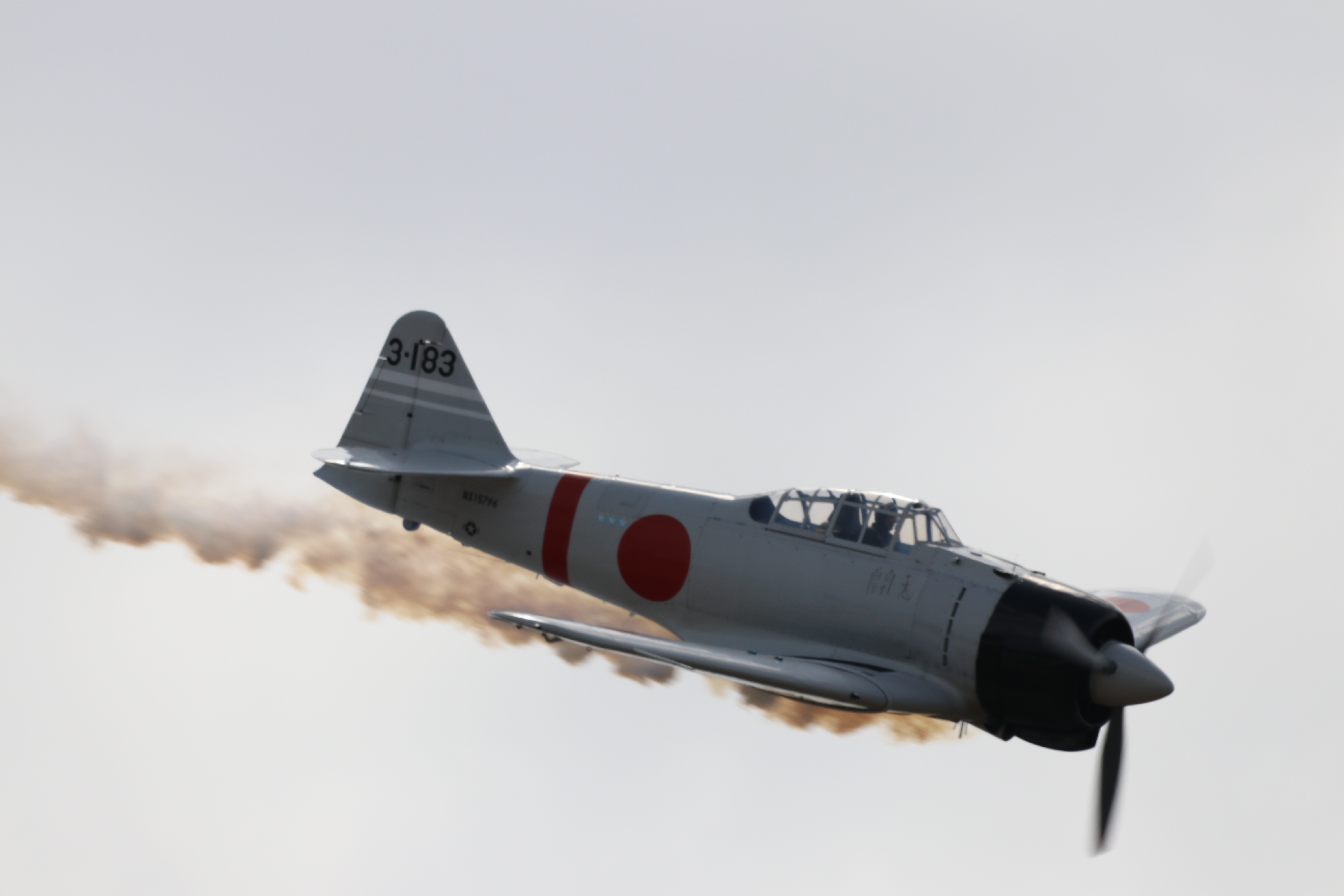 The only airworthy H-43 Huskie in the world. A Vietnam era rescue helicopter. 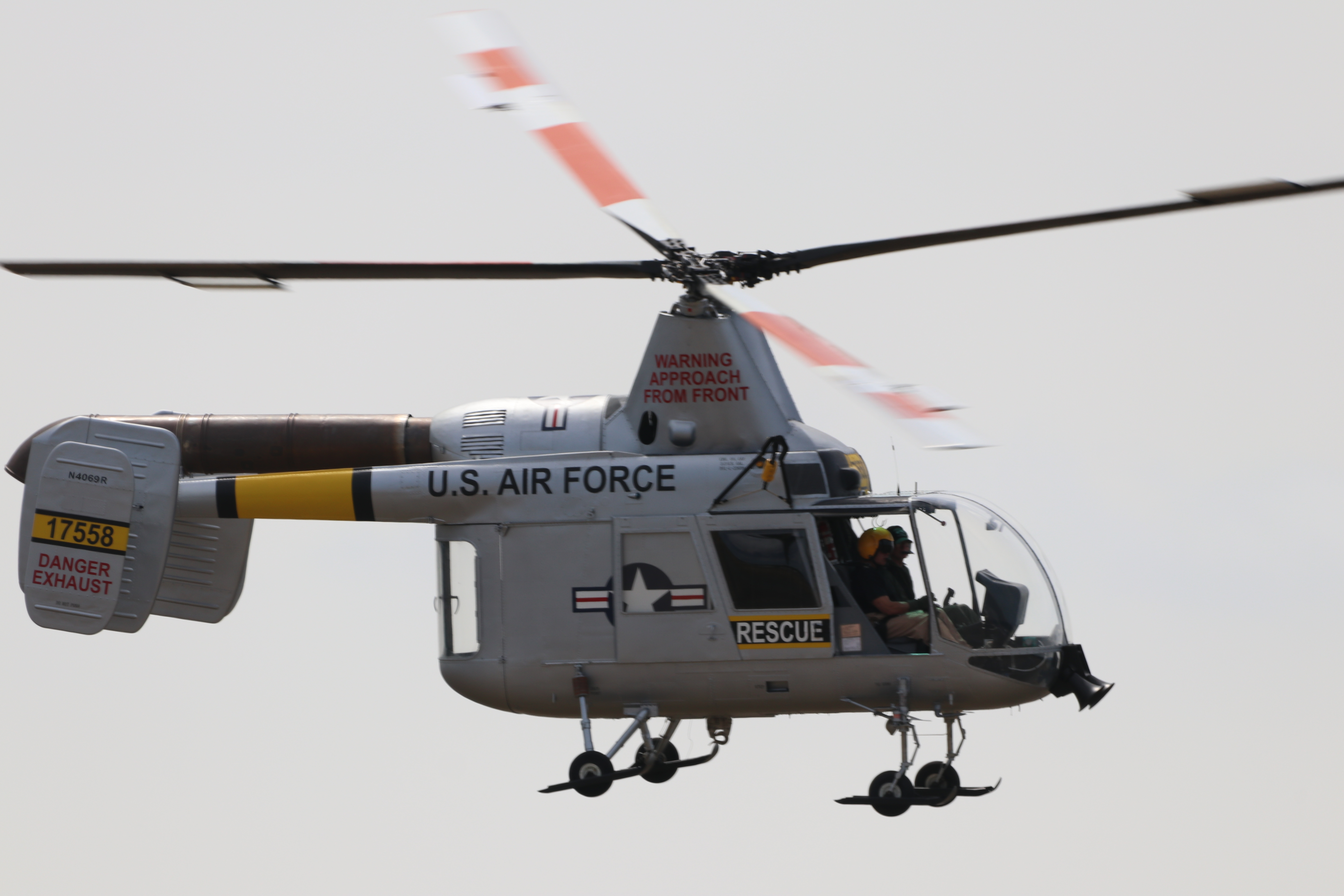 A formation of Vans Aircraft RV series planes. These are all amateur built experimental category aircraft. 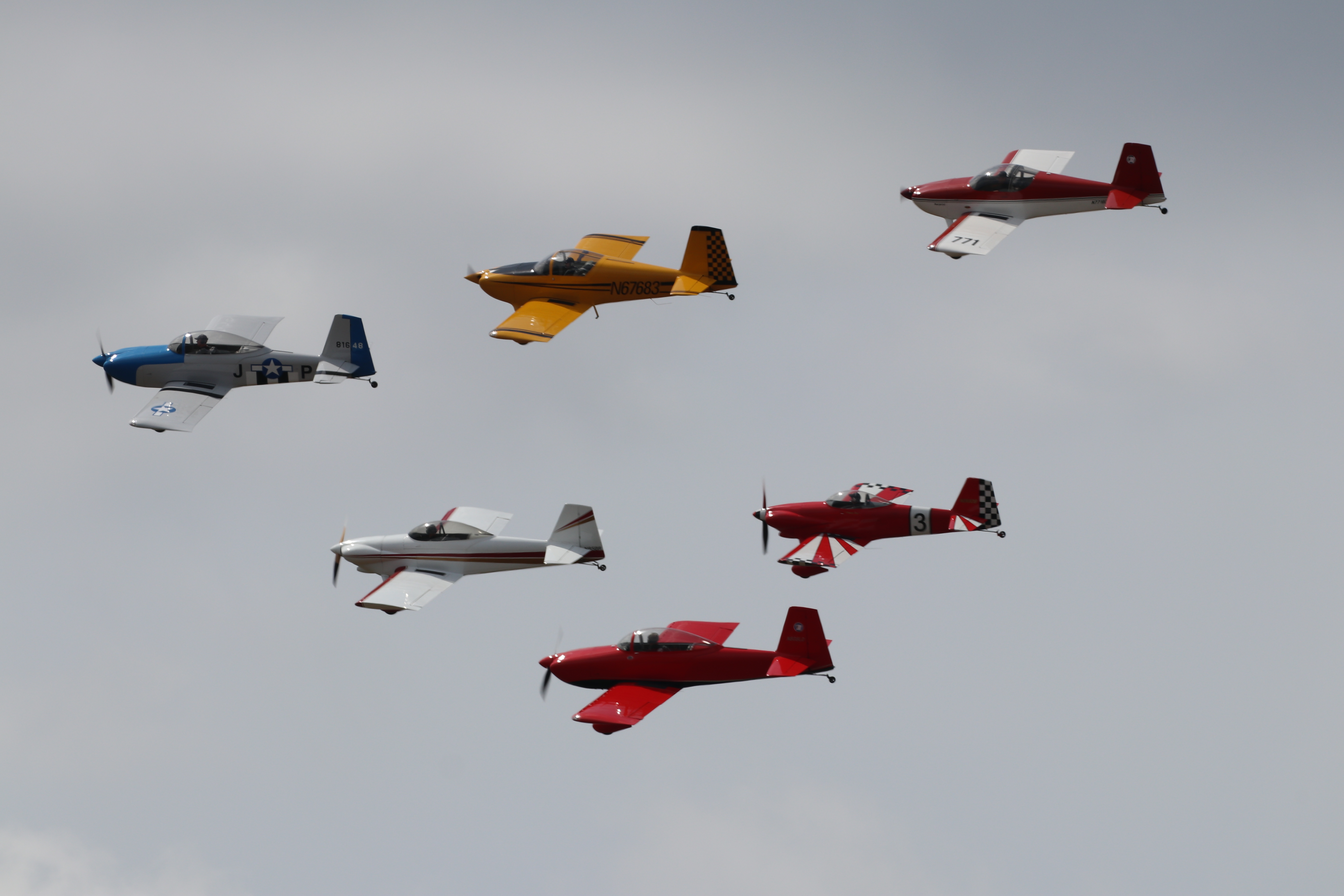 (looking for the thumbs up or clapping smiley)

Return to “Travels, Touring and Treks”