I don't think it is "Shark Week", but if you can actually get through this heavy intro, apparently these guys are into shark conservation. To each their own.

Tempvs Compvtare is a luxurious Watch brand, in which the interpretation of the “Luxury” word is peculiar, where the very etymology of this often-hackneyed term, finally becomes meaningful. To produce in small amount with special regards to quality and design high-end watches, eco-aware, 100% produced and assembled in Switzerland.


Its history begins in 2008, several elements, values and convictions inspired the creation of Tempvs Compvtare. Starting with the strong feeling of revolt experienced by Nicolas R. Jeanson while watching the worldwide awarded movie “Sharkwater”, directed by Rob Stewart, its subject: the organized slaughter of sharks.


This reinforced his conviction that with a sufficient will, it is possible to change behaviours regarding environmental conservation and thus to inform and sensitize on the consequences of the programmed extinction of many species.
The passion for watches and the conviction that the luxury field is an ideal vector to instigate changes and promote messages in favour of the conservation of species, naturally led Nicolas R. Jeanson to create Tempvs Compvtare. The brand was then initiated with the firm intention to take actions for the conservation of sharks in partnership with Rob Stewart, Director and President of Sharkwater.

Doctor in industrial design and sculptor, Nicolas R. Jeanson began his career as an automotive designer for the most famous brands of the sector. He then decided to embark on watch-making adventure and designed the first Tempvs Compvtare’s model: The “Shark Watcher”. 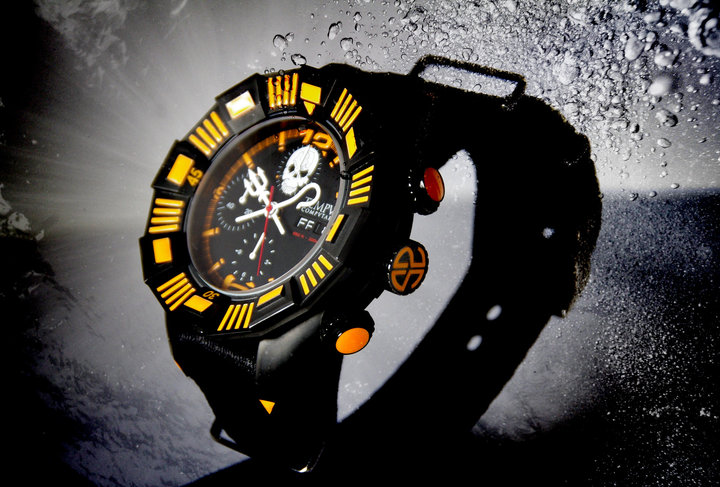 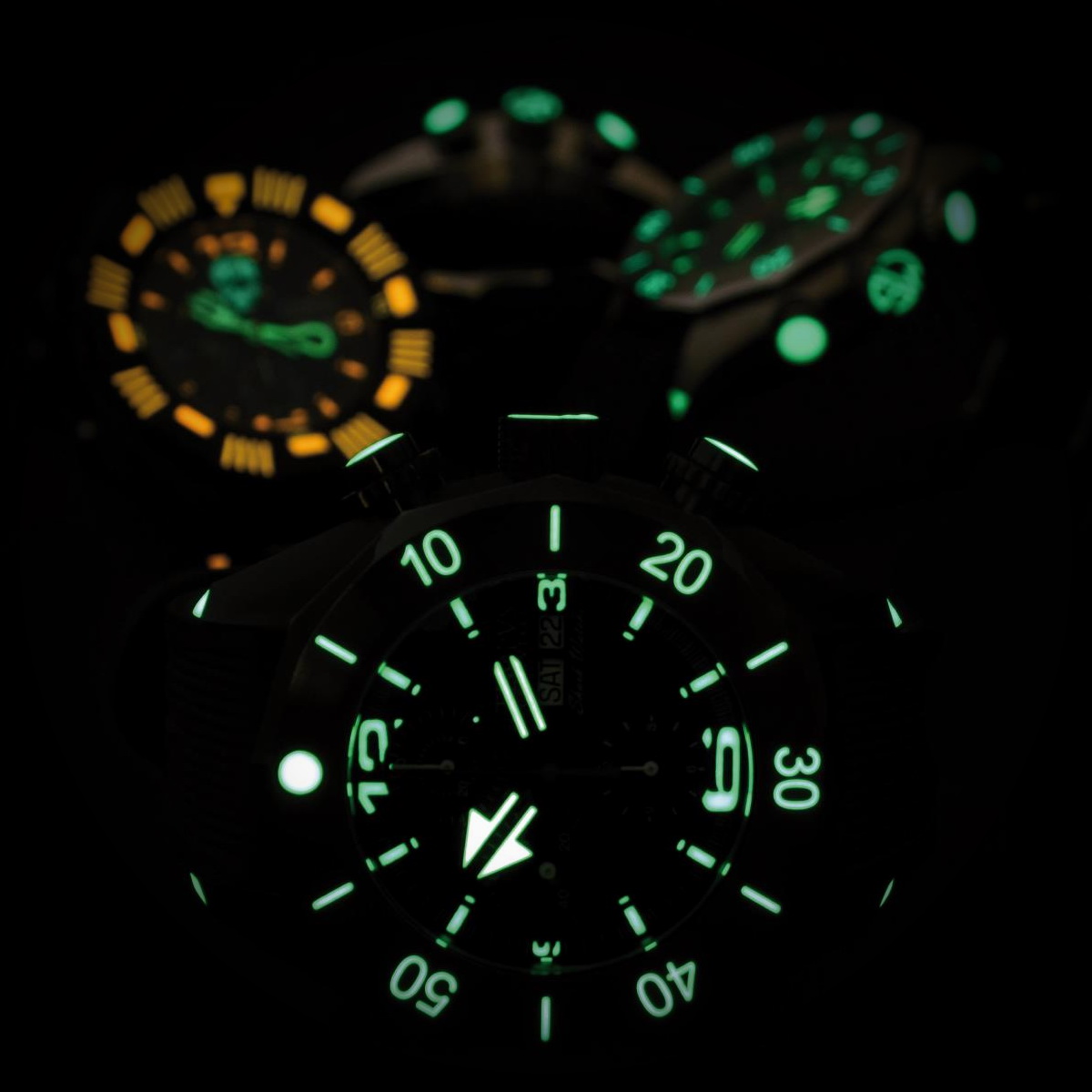 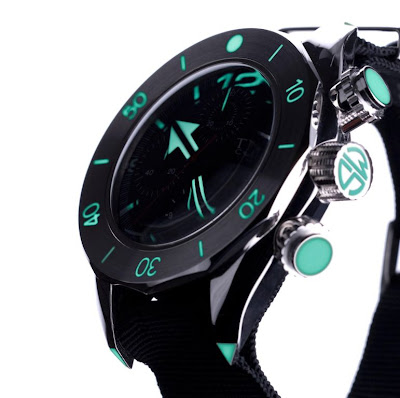 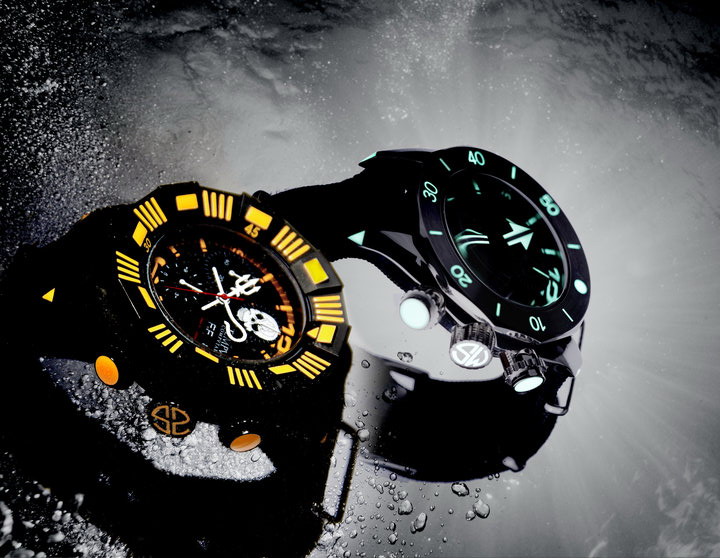 I guess the intend is good, the watches look a bit cartoonish in design, for my own personal taste.
“Nothing behind me, everything ahead of me, as is ever so on the road.” Jack Kerouac
Post Reply
2 posts • Page 1 of 1