A place for everything else, such as automotive, entertainment, humor etc. Just leave out politics and religion.
Post Reply
3 posts • Page 1 of 1

Just think that's how long its been here but how many millions of years under ground.

http://news.yahoo.com/blogs/sideshow/400-old-diamond-may-fetch-4-million-auction-201550251.html
The 400-year-old Beau Sancy diamond (Remy de la Mauviniere/AP)
Next month, Sotheby's will auction a 400-year-old diamond that is estimated to be worth between $2 million and $4 million. The "Beau Sancy" is one of the world's oldest known diamonds and weighs 34.98 carats.

The diamond will be on public display in Paris, London and Zurich until it goes up for auction in Geneva on May 14. View more photos of the Beau Sancy.

The Beau Sancy once belonged to France's Queen Marie de Medici and was originally cut from a gem mine in the Indian city of Golconda. It was owned by the last Emperor of Germany, Wilhelm II, before being acquired by a private European owner. 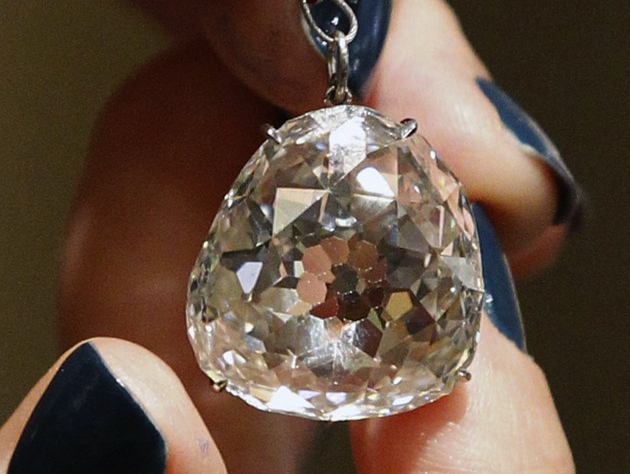 That picture must not do it justice!

Any gem that has its own name is going to be 'up there' in price and value (unless, of course, we're talking about the "Invicta Diamond."

) I can't even imagine what it must look like in all of that perfect gallery lighting.